In 2016, the BBC announced Make it Digital, a major UK-wide initiative focused on creating the next generation of digital pioneers. The project was a response to a significant skills shortage, with 1.4 million digital professionals needed over the next five years. 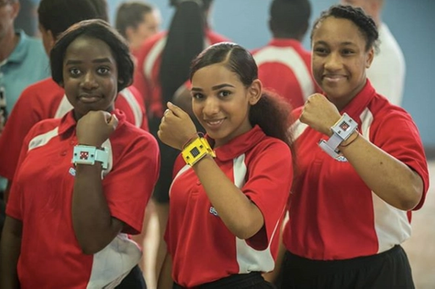 Every Year 7 student in England and Wales, Year 8 student in Northern Ireland and S1 student in Scotland (all aged 11-12) received a micro:bit, a pocket-sized code-able computer with motion detection, a built-in compass and Bluetooth technology. Developed by the BBC in partnership with 29 organisations, micro:bit is intended to transform young people from passive consumers of technology into digital innovators.

Since then, many organisations have supported students, teachers, coding clubs and libraries throughout the UK incorporate micro:bit into their learning.