Children across the world took up the micro:bit challenge in 2018/19. Find out more about the winners from each region.

Joseph was introduced to the micro:bit by his ICT teacher and designed a health monitor for school children to wear for his winning challenge entry. His monitor used the micro:bit to quickly detect illness in children so they could get prompt treatment and avoid missing too much school! His success was celebrated at the Teens Can Code event in Nigeria. 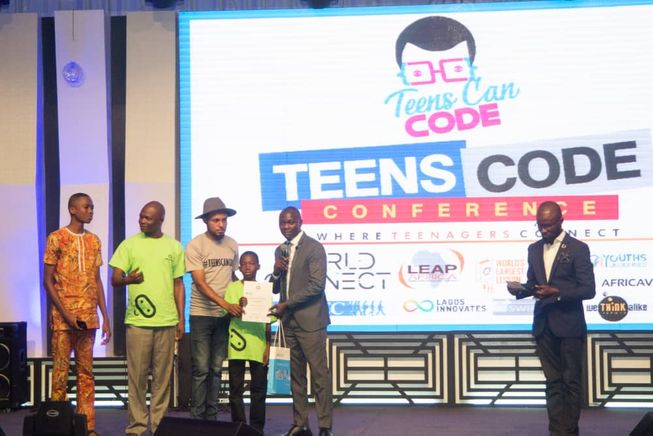 Team Food Waste Watchers from Singapore designed a monitor to solve the problem of food waste at their school. They created a device which used the micro:bit, a sensor and a screen to weigh the amount of food being thrown into a bin. The school implemented the Food Waste Watcher device and it helped reduce food wastage in the school canteen. They even got to present their device to Lee Hsien Loong, the Prime Minister of Singapore. 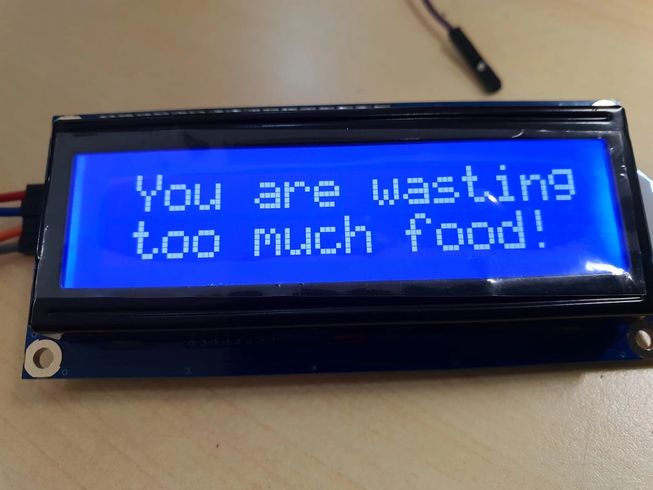 Team Veliki in Croatia created the spine:bit to prevent bad posture and help fix slouching after their friends’ dad was suffering with a bad back. Their invention used the micro:bit accelerometer and LEDs in a wearable accessory.

Zayd created Dr Robot to help children who suffer from asthma, especially in places like Saudi Arabia where frequent dust-storms can cause attacks. The robot included multiple micro:bits, a dust sensor, touch sensor, distance sensor, servos and motors. It notifies parents of their child's health and prompts children to take their medicine on time! 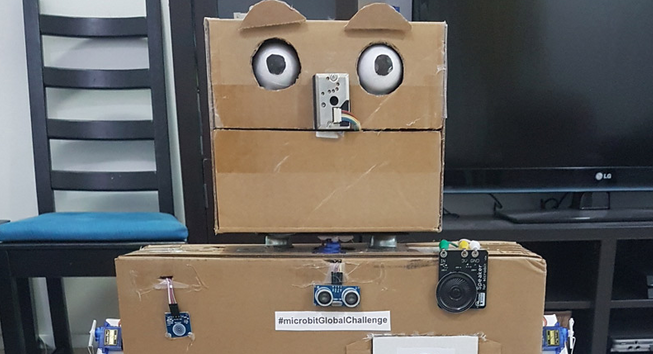 Elizabeth created an affordable home security system after one of her friends’ houses was nearly robbed. The alarm, made with the micro:bit and a strip of LEDs, flashed red, white, and blue to emulate police lights. Since taking part in the challenge, Elizabeth thinks she would like to work for Apple or Google in the future! 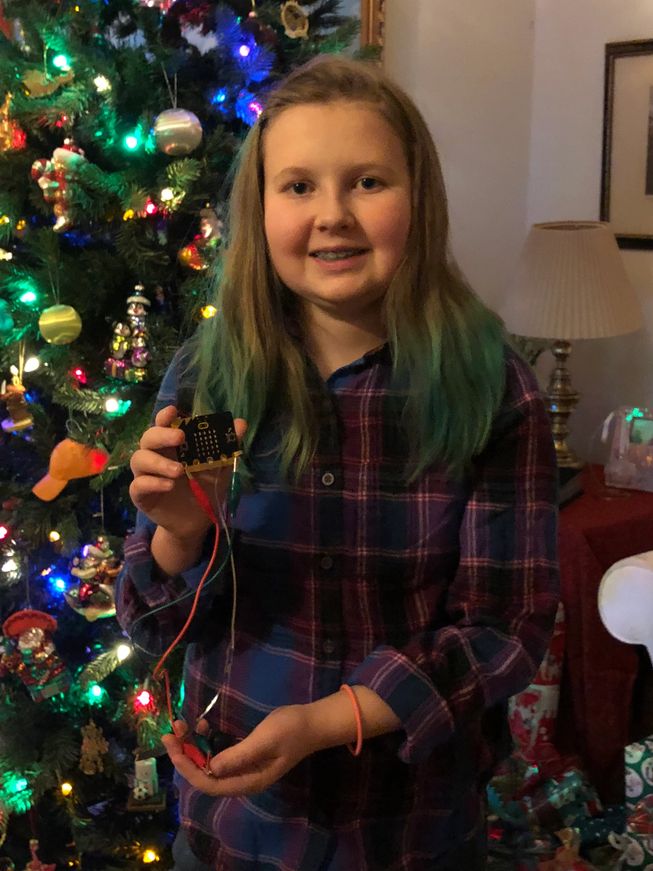 Kathellen, from Brazil, designed a solution to help keep her local river clean after she noticed lots of rubbish being dumped in it. She created Buoy:bit using the micro:bit, an LED light and a foam buoy. Buoy:bit uses the micro:bit's accelerometer to detect when rubbish is thrown in the water and and plays an alert to let people know.