Kathellen, from Brazil, won the micro:bit Global Challenge for the Latin America region in 2018. Her winning creation, the Buoy:bit, was designed to help keep Kathellen’s local river clean after she noticed lots of rubbish being dumped in it.

How did Kathellen start using the micro:bit?

Kathellen started learning about the BBC micro:bit with her teacher Tiago Cauassa. Tiago had set himself the challenge of spreading the word about micro:bit to as many children in Brazil as possible after winning a micro:bit hackathon. He invited children interested in coding to sign up to his free classes and encouraged them to take part in the Global Challenge competition. Kathellen attended a class and really enjoyed learning about micro:bit.

Buoy:bit uses an micro:bit, an LED light and a Styrofoam buoy to keep it afloat.

The “buoy:bit” was written in MakeCode; you can see the code here.

Kathellen’s creation plays an alert sound when it detects rubbish in the water. When something is dropped into a river, the water is disturbed and shakes the micro:bit, triggering the “on shake” event. This then plays a sequence of tones and shows a cross on the micro:bit display. When the device is tilted, the connected LED flashes as an extra alert. 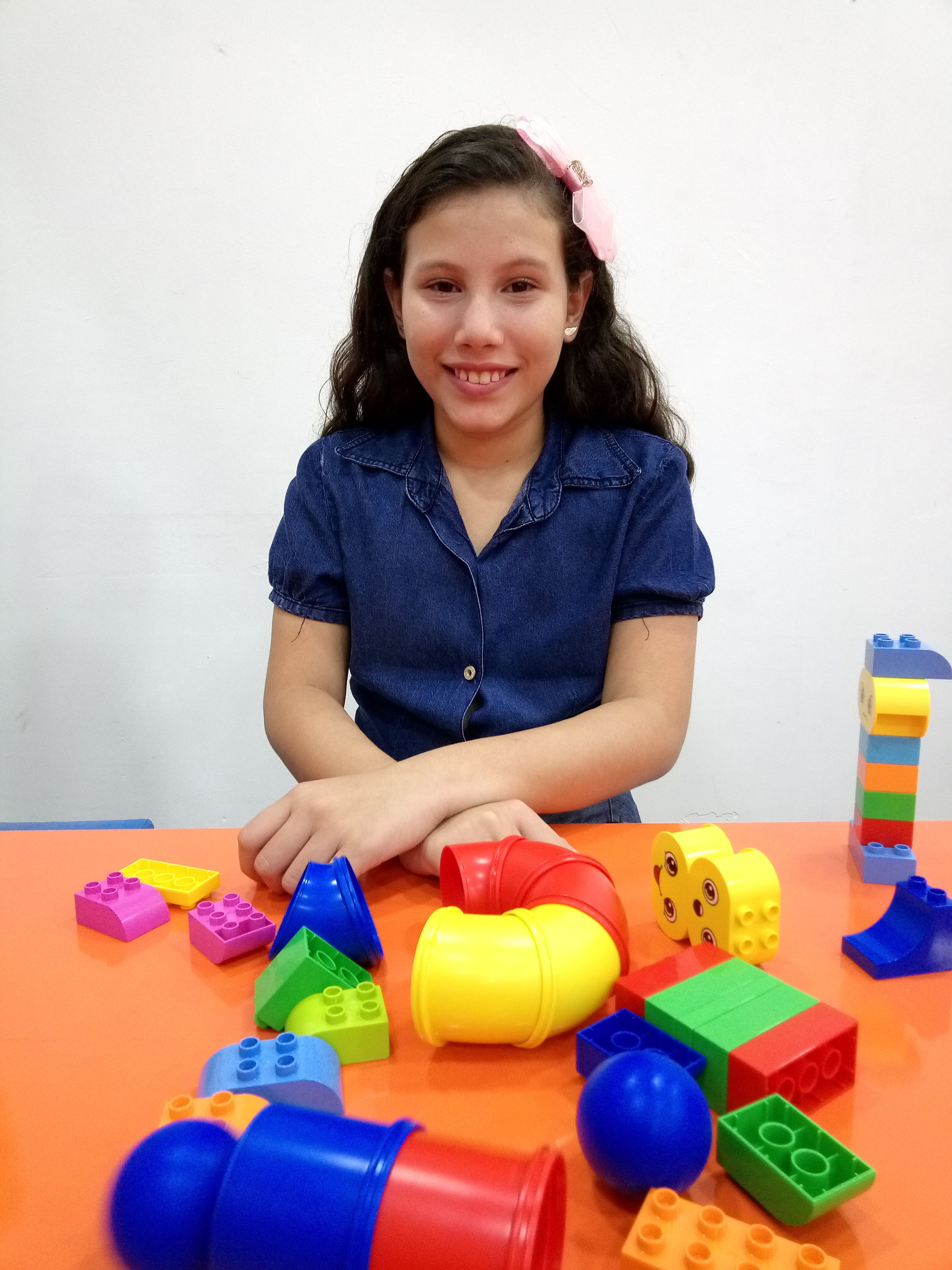 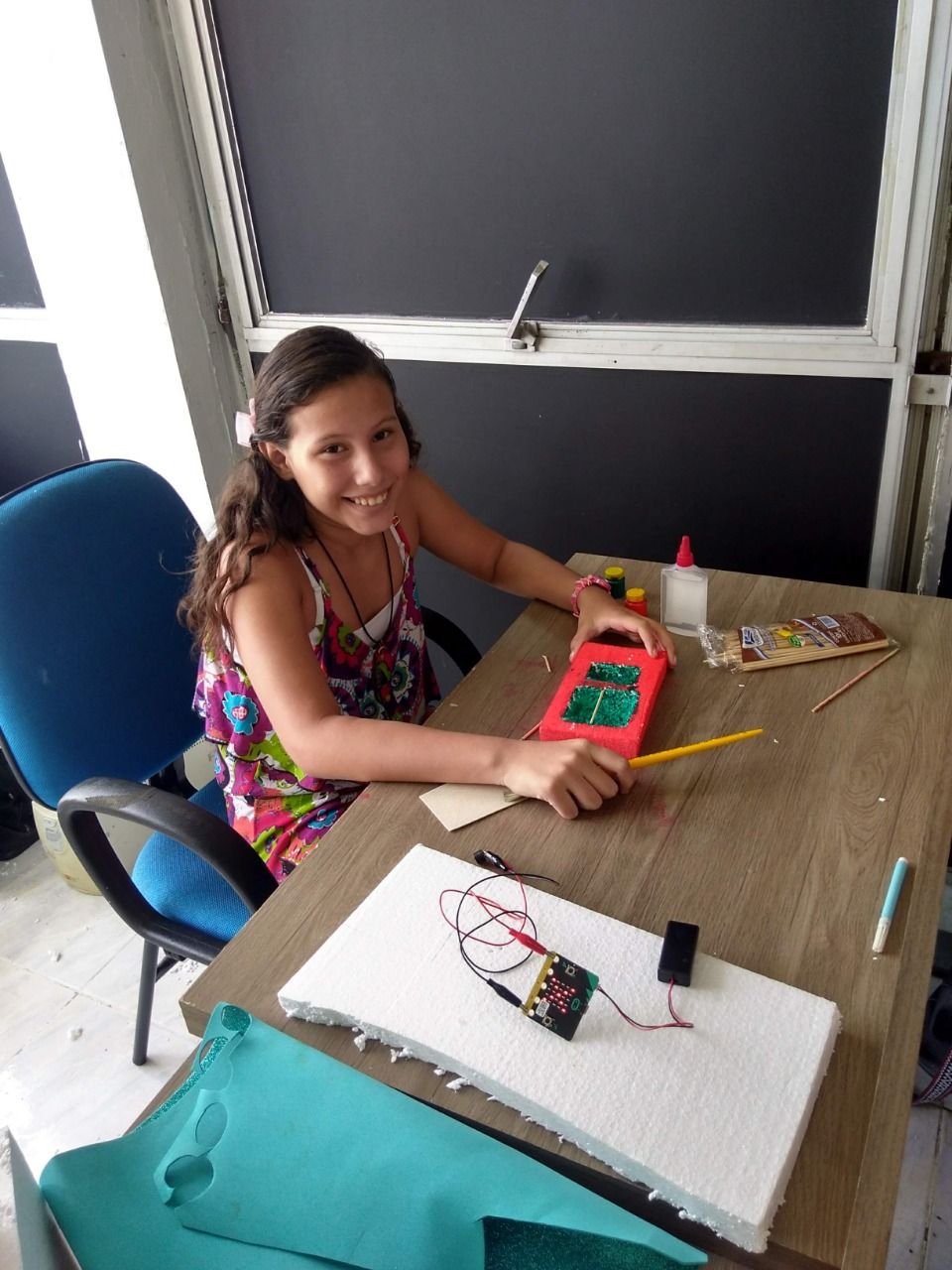