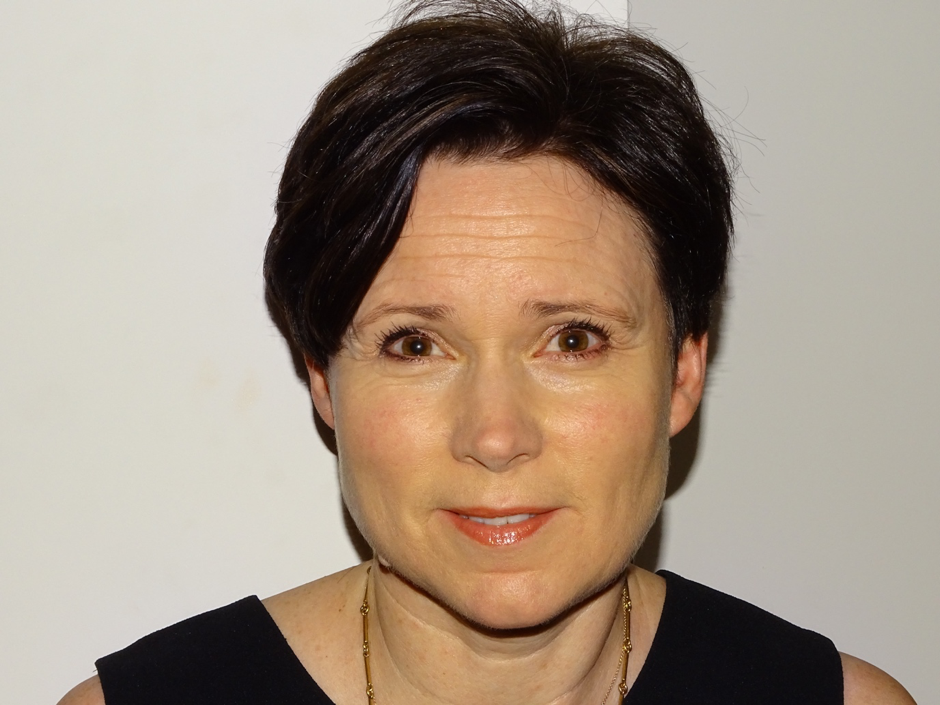 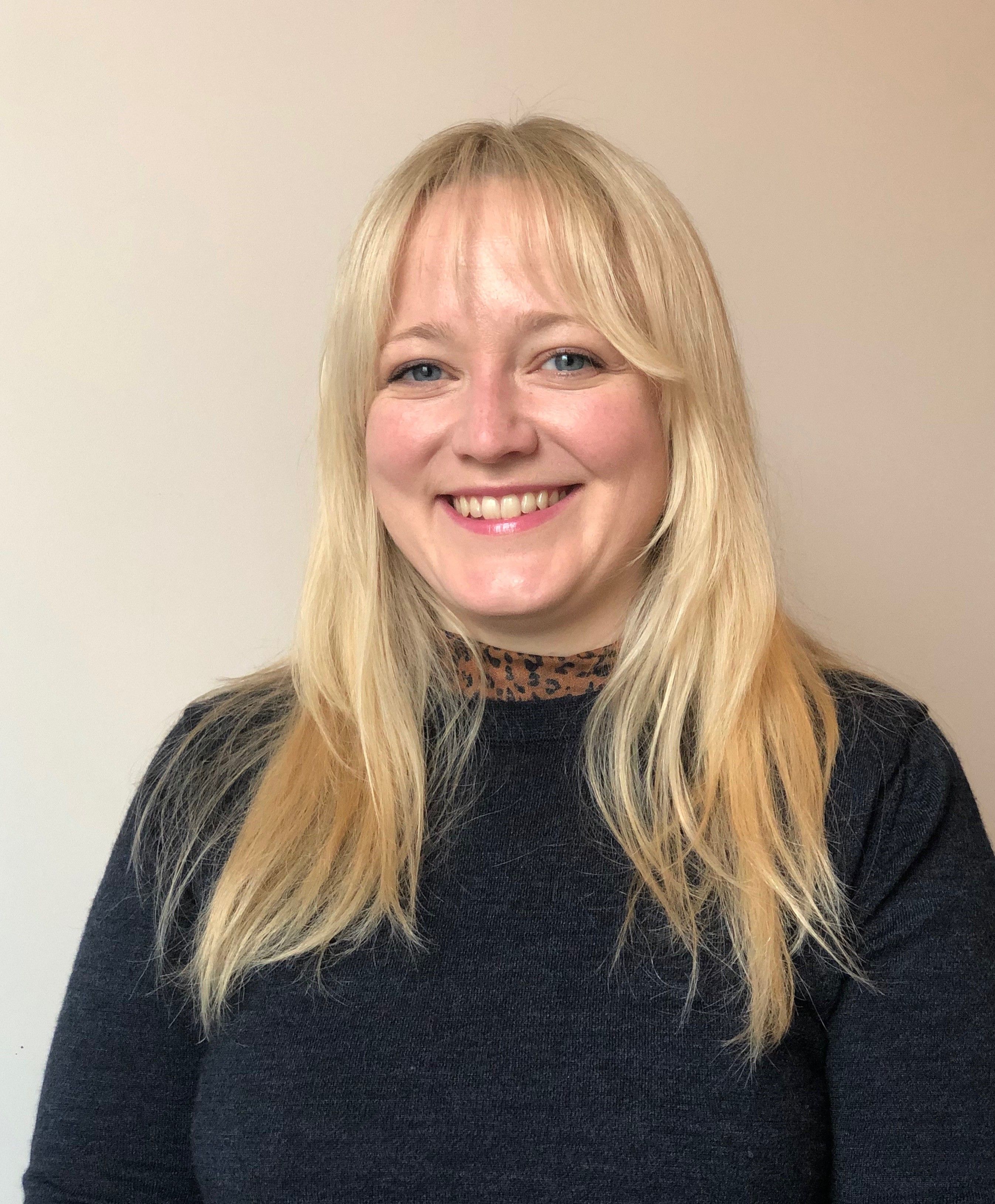 British Council is a founding partner of The Micro:bit Educational Foundation and partner in the do your :bit challenge, providing inspiration and guidance for running hackathons and school-to-school collaboration around the challenge. 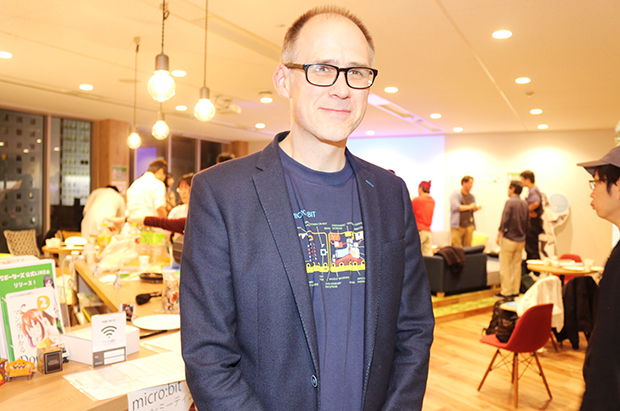 Gareth joined the BBC in October 2013 as Head of Operations and Public Affairs for BBC Learning, responsible for the operational performance of the department, its financial management, internal communications and stakeholder management. Prior to joining the BBC, Gareth worked at Indie Twofour, Golley Slater, Universal McCann and ITV. Gareth then became joint lead at BBC Learning for the original project that designed, developed and deployed the BBC micro:bit to all year 7 or equivalent children in the UK, playing a pivotal role in setting up the Foundation and subsequently joining the board. Gareth joined the Micro:bit Educational Foundation as CEO on the 1st of January 2018. 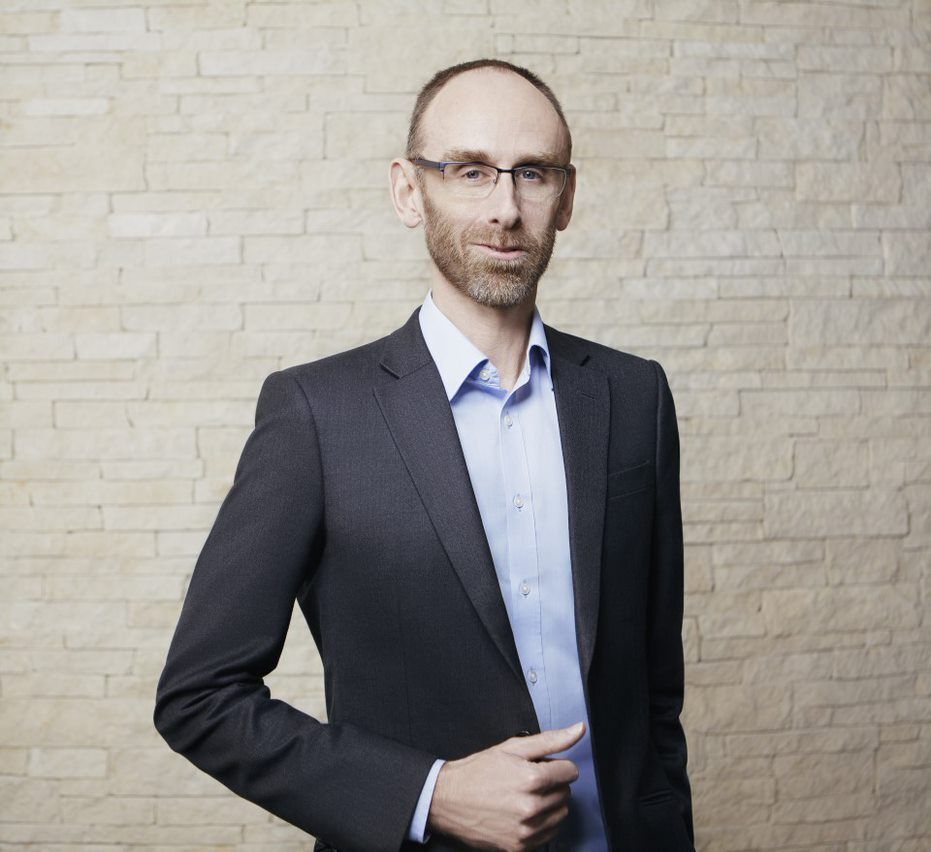 Graham became President and COO of Arm in 2018, having been the Chief Operating Officer since 2008. Prior to this he was EVP and General Manager of the Processor Division from 2005. Graham joined Arm in 1992 as a VLSI design engineer and led the development of several of Arm's early system-on-chip designs. Since then he has held a number of engineering, marketing and operations leadership roles. Graham has been a member of the Arm Executive Committee since 2005, and was appointed to the Board in 2017. Arm is the funder and co-creator of do your :bit. 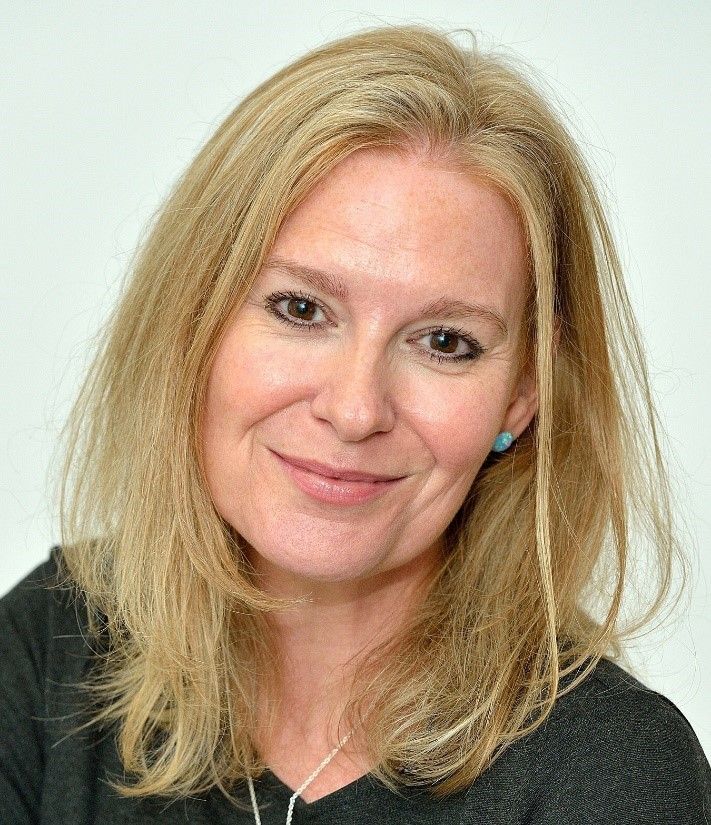 Professor Kerensa Jennings is BT Group Director of Digital Impact. She serves on the Institute of Coding Diversity and Inclusion Board, and the Advisory Board of Digital Access For All. Until recently, Kerensa was CEO of the Inspiring Digital Enterprise Award (iDEA), an international programme aiming to help address the digital skills gap.

Kerensa was previously a TV producer and the BBC's Head of Strategic Delivery and was part of the original BBC micro:bit project. Her work on the BBC's Make it Digital strategy earned the Innovation Enterprise Chief Strategy Officer's Best Innovation Award. Kerensa is also an Executive Coach and a bestselling author. A storyteller at heart, she is passionate about helping people unlock their potential, and has been selected among the most influential women in UK tech for the last three years by Computer Weekly. 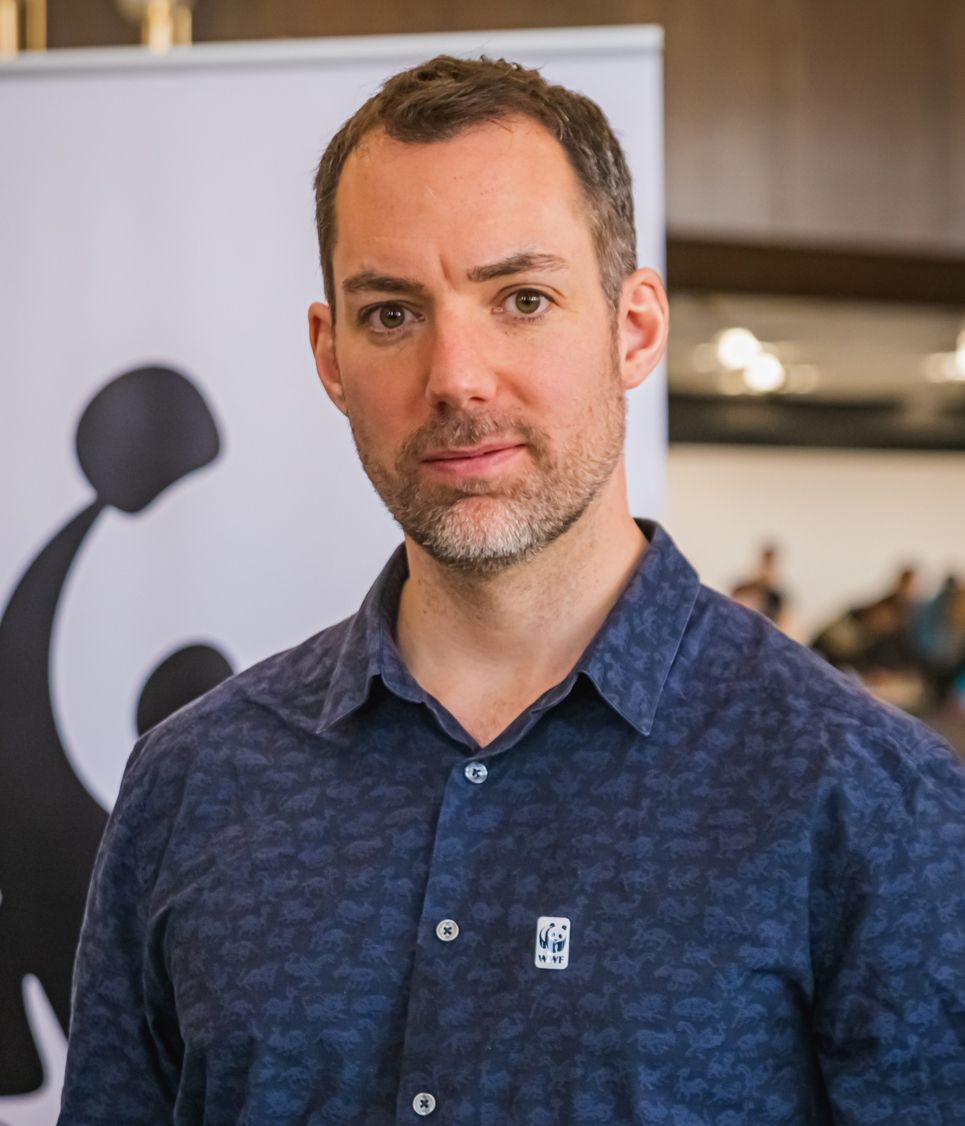 Matt is Education Manager for WWF-UK and a member of the Education Leadership Group for the WWF Global Network. He led the educational programme for Our Planet series on Netflix, and the launch of the Youth For Our Planet movement. His background is as a campaigner, trainer, and consultant in participatory community development, with a special focus on participatory photography for social change. Matt is also Chair of socio-educational charity HVP Nepal-UK.